Founded in 1867, Howard University is a private research university comprised of 14 schools and colleges.

Students pursue 143 programs of study leading to undergraduate, graduate and professional degrees. The University operates with a commitment to Excellence in Truth and Service and has produced one Schwarzman Scholar, three Marshall Scholars, four Rhodes Scholars, 12 Truman Scholars, 25 Pickering Fellows and more than 165 Fulbright recipients. Howard also produces more on-campus African American Ph.D. recipients than any other university in the United States.

The College of Medicine is internationally regarded for its illustrious legacy of training students to become competent and compassionate physicians who provide health care in medically underserved communities at home and abroad. The College is a national leader in studying health disparities among people of color and is one of America's top institutions for training women surgeons. The Howard University Health Sciences division includes the Howard University Hospital and the Colleges of Dentistry, Pharmacy, and Nursing and Allied Health Sciences.

For more than 150 years, the Howard University School of Law has served as an advocate for social justice and as an architect of social change. It has produced more than 4,000 social engineers including the first African-American Supreme Court Justice, noted legislators, civil rights attorneys, mayors and public officials across the United States. It is the No. 1 law school for African Americans ranked by preLaw magazine.

The University's motto Veritas et Utilitas, Truth and Service, represents a key part of our identity. The more than 12,000 undergraduate and graduate students dedicate hundreds of hours each year to service in nearby LeDroit Park, around the nation and throughout the world. Over the U.S. Peace Corps' 50-year history, more than 200 Howard graduates have served as volunteers around the globe, the highest number among historically-Black colleges.

The University remains committed to further enhancing its strategic positioning as one of the top research universities in the nation. As we celebrate 154 years, we are uniquely positioned to have the next 150 years as glorious as the past. 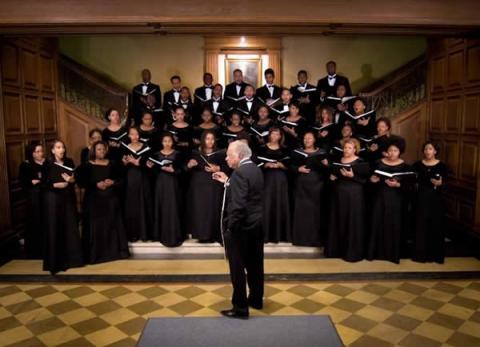 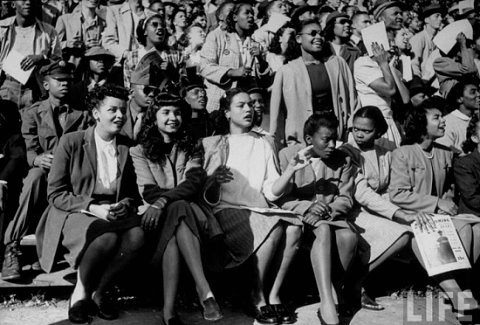 HU At A Glance 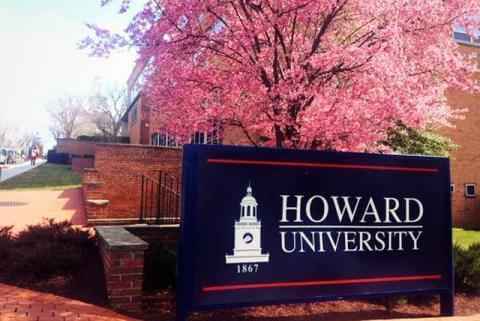